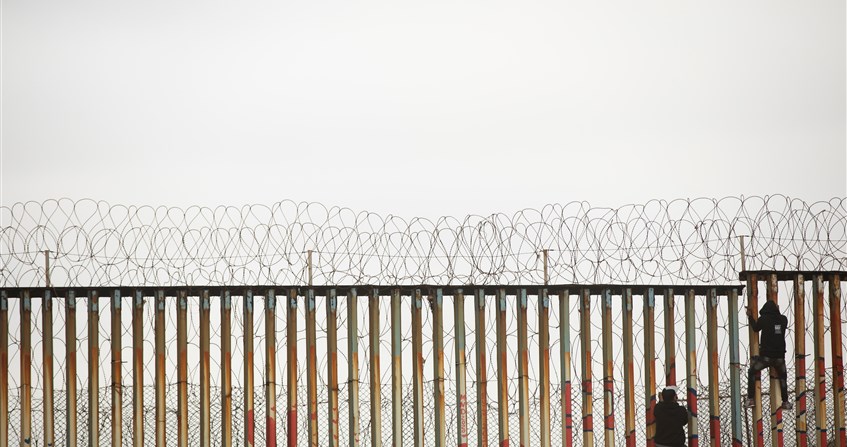 January 24, 2023
share
By Karlene Neal, Advocate for Immigrants and Refugees, Board of Global Ministries

A recent surge of immigrants at the southern border of the United States has presented both Mexico and the United States with serious problems. In 2022 U.S. authorities stopped 2.8 million would-be immigrants at its southern border.  As a result, Biden announced some of his toughest sanctions yet: only 30,000 will be allowed in total each month from Nicaragua, Venezuela, Haiti, and Cuba, provided they do not pass through Mexico and meet other requirements. This is made possible by the cooperation of the Mexican president, Andres Manuel Lopez Obrador, who agreed to accept a growing number of those who are requesting asylum.

Mexico faces a serious problem as well. Entry of immigrants stretches already thin public resources. In addition, organized crime smugglers promise migrants entry into the U.S. without being able to accomplish that. Migrants suffer as well when attempting the dangerous journey through Mexico. They are victims of robbery, rape, drowning, hunger, and other dangers.

Why are people migrating in such numbers now? It is because life has become difficult and dangerous in their native lands. Those countries have been hit hard by the pandemic and the economic difficulties that followed. Inflation is a serious problem as well. And climate change is making land that used to be tillable now impossible to farm. When suffering hits Central America, one of their options is to walk to safety in the U.S.  This is not true for migrants from other, more distant parts of the world.

The difficulties at the U.S. border have been worsened by the lack of congressional action for many years. While our congress is limited in what they can do to solve the third world’s problems, they could bring order out of chaos at the border by establishing guidelines and limits on who will be allowed into the U.S. The best thing you can do is to write your congressman and ask him/her to make the border issues a priority for Congress. It is not an easy task but can be done.